SnoIsleLib_InfoServices
Sno-Isle Libraries
Staff-created list
November 11 is an official United States holiday that celebrates the men and women who have served in the Armed Forces. It began in 1919 as Armistice Day, which commemorated November 11 as the end of the First World War. Its name changed to Veterans Day in 1938 and on June 1, 1954, November 11th became an official day to honor American veterans of all wars.
By:

Guys Like Me
Five Wars, Five Veterans for Peace
by Messner, Michael A 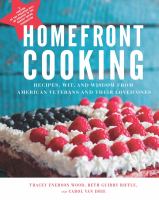 Homefront Cooking
Recipes, Wit, and Wisdom From American Veterans and Their Loved Ones
by Wood, Tracey Enerson

For Love of Country
What Our Veterans Can Teach Us About Citizenship, Heroism, and Sacrifice
by Schultz, Howard

Mothers of the Military
Support and Politics During Wartime
by Christensen, Wendy M.

Out of Uniform
Your Guide to A Successful Military-to-civilian Career Transition
by Wolfe, Tom

The Beauty of A Darker Soul
Overcoming Trauma Through the Power of Human Connection
by Mantz, Joshua

Touching the Dragon
And Other Techniques for Surviving Life's Wars
by Hatch, James 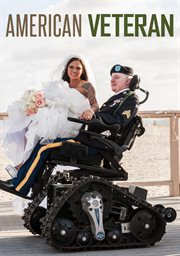 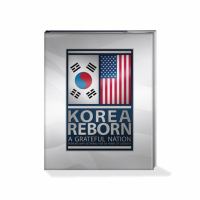